Human of the Month: Kara Frazier 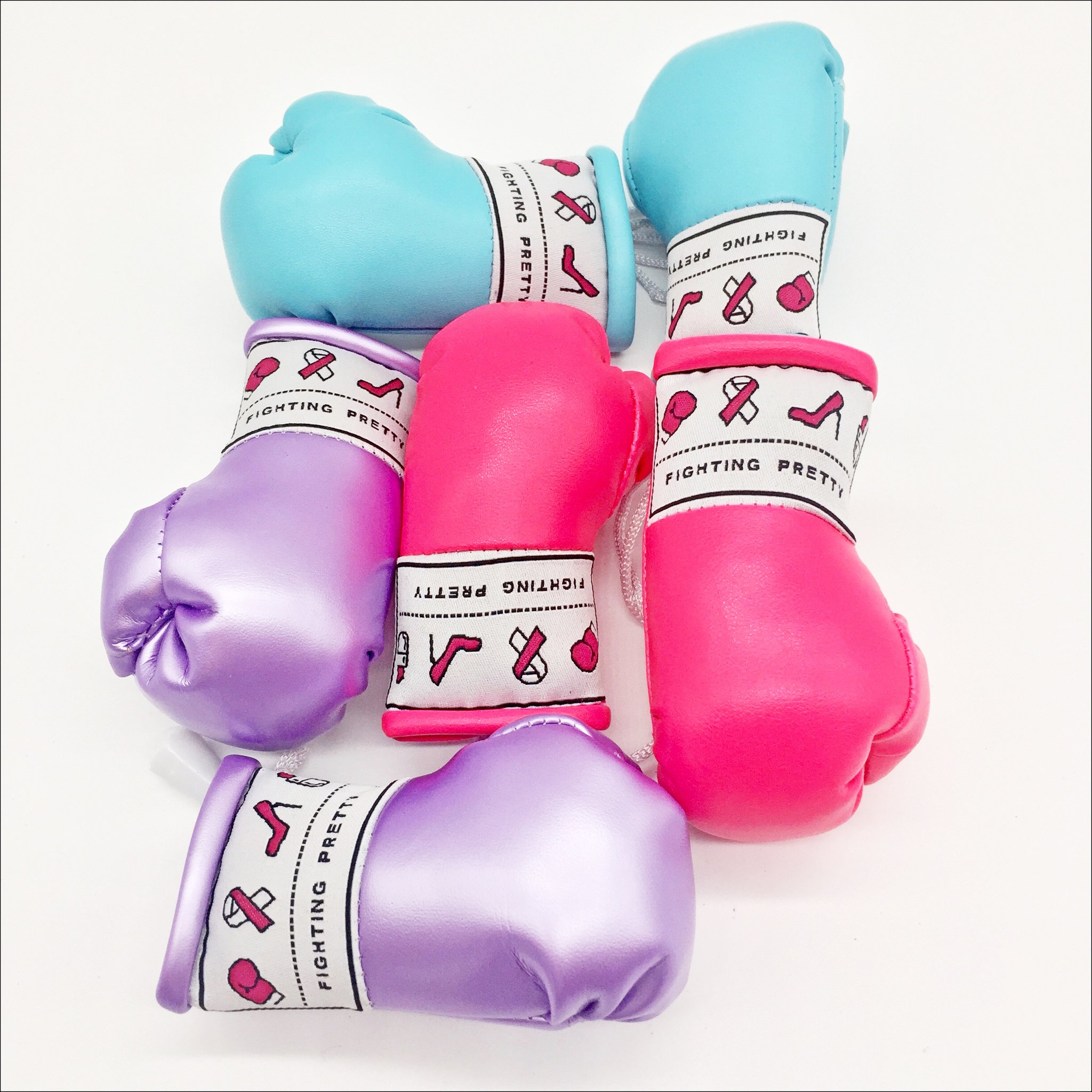 Fighting Pretty is an organization that seeks to comfort, encourage, and inspire women struggling and surviving with cancer. The movement was established by Kara Frazier, following her own struggle with stage 3 breast cancer, and it has grown to become a 501 c(3) non-profit organization that has reached over ten thousand women fighting all types of cancer across the globe.

Kara saw it as a way to share grace, strength, and beauty with others going through the same fight, both through building community as well as sharing gifts like lipstick, scarves, earrings, beanies, and socks with women going through treatment. Her own cancer story started at the age of 26, when she found a suspicious lump during a breast self-exam. Following the discovery of a cancerous mass, that she had to fight skeptical doctors to even get diagnosed, she had a double mastectomy, eight rounds of chemotherapy, four weeks of radiation, fertility treatments, a year of Herceptin treatments, and ten years of hormone therapy.

“I was surrounded by family and friends who helped me navigate the experience,” Kara says. “A friend gave me a pair of mini pink boxing gloves as a symbol to keep fighting, which truly helped me through my entire journey. But I didn’t know anyone my age that experienced cancer. So a few years after I was done with treatment, I started Fighting Pretty, a non-profit organization with a mission to help women battling cancer feel strong and beautiful.”

Now she has made it her life’s mission to share this spirit with others and lift them up during their own personal crusades.

“I started sending care packages, known as Pretty Packages, out of my tiny apartment in Brooklyn, and within 2 months I received 500 requests to help women battling cancer,” she says. “I packaged up these pink boxes filled with a mini pair of gloves, some hot pink lipstick, socks, and personalized note from me reminding women they are strong, they are beautiful and they are “Fighting Pretty!” Shortly thereafter I moved to Portland, Oregon where the organization started spanning the country and even reaching women across the globe.”

Today, Fighting Pretty has received over one million dollars worth of product donations from cosmetic companies, and has been featured on the Today Show and other news outlets. Kara herself has even been featured in a Gap Body campaign as well as being the “Ulta Beauty survivor” in October of 2018.

“The biggest accomplishment of all is hearing the responses and thank you’s we receive from hospitals we work with who provide these mini Pretty Packages (known as Strength and Beauty kits) and the recipients who receive our gloves,” Kara says. “Fighting Pretty has changed lives. It has made women realize it is not the hair or breasts or eyelashes that make them beautiful women, it’s the strength they have inside to believe it.”

“Something as simple as sending strength and beauty with an honest, personal message of hope, wrapped in a pink box has truly resonated with women who speak many different languages. Because one thing is universal, and that’s love. As I get older, I realize, everyone faces hardships. So the Fighting Pretty mission can truly extend on to every woman fighting through something – whether it’s cancer or not.”

In honor of October being Breast Cancer Awareness Month, Sock It to Me has teamed up with Fighting Pretty and we’re donating two custom styles – the Knockout Knee High and the Stay Fierce Crew sock – to be included in their “pretty packages”  that will go directly to women seeking emotional support during their cancer struggle. Additionally, these two designs are also available on our website, and 50% of proceeds collected from the purchases of these two styles in the month of October will be donated to Fighting Pretty.

We are so honored to be teaming up with Kara and Fighting Pretty to spread joy, encouragement, empowerment, and awareness. For Breast Cancer Awareness Month in October, a Limited Edition Knockout Pretty Package has been designed to inspire and empower women battling cancer.

Each of these items have been selected to not only inspire women to stay fierce and keep Fighting Pretty, but remind them, they are strong and beautiful. This Pretty Package is valued at $65, and will sell for $50 + shipping on the Fighting Pretty website. Each item can also be purchased separately on the website, and there are tons of resources for those fighting their own fight, as well as those who love and support them.