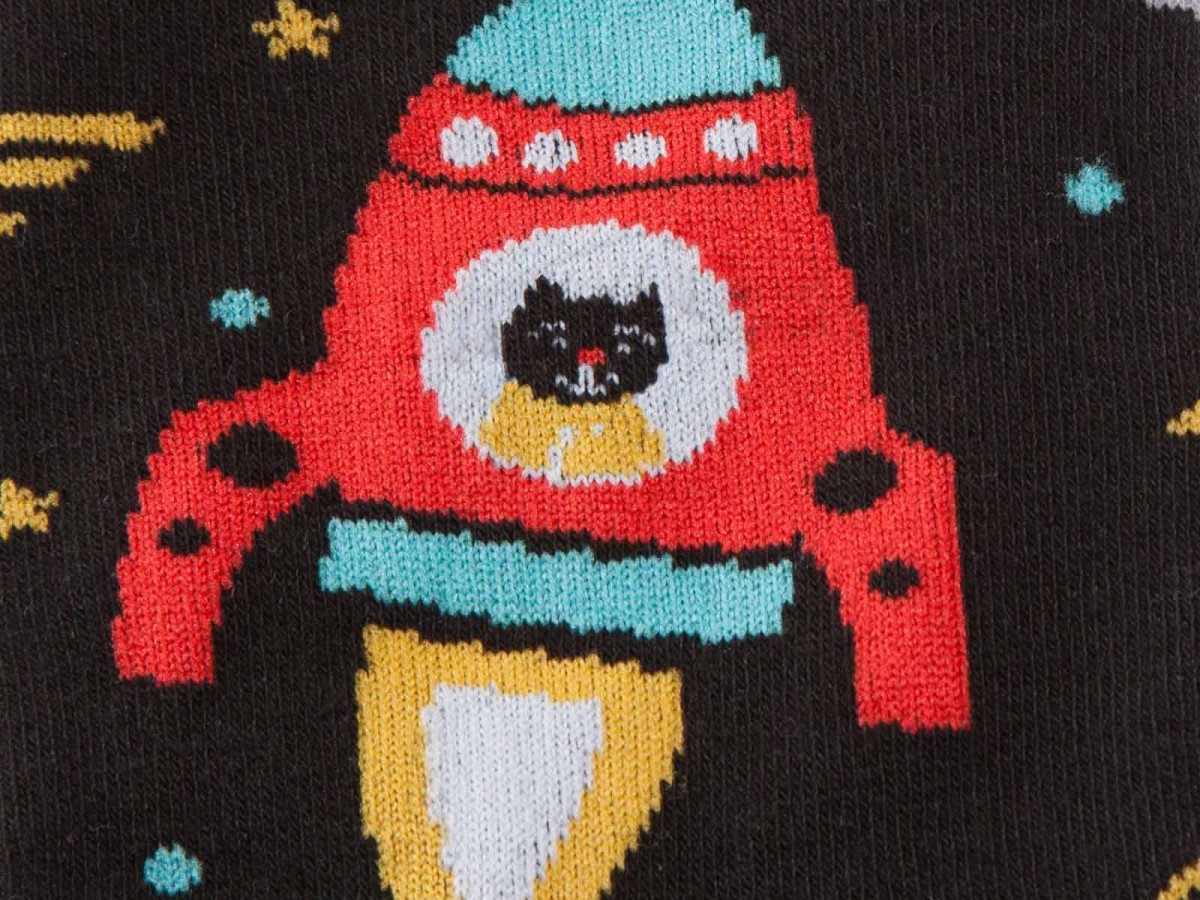 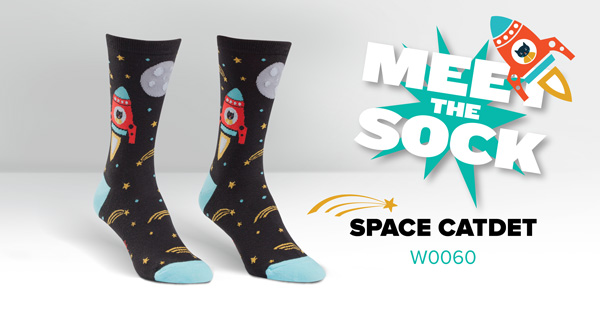 We knew cats were curious, but we thought they were too scared for space travel. That’s why we had to know more about Space Catdet.

Catdet: The purrfect combination of science and fur!

Catdet: Staying calm during space flight. I hear a lot of kitties get freaked out when they’re just in cars!

Catdet: Someone with a sense of adventure who still has time to stop and rub the bellies.

Catdet: Maybe a space museum to inspire other little kittens to reach not just for the shoelace, but for the stars!

Ground control to Major Tomcat: Get yourself some Space Catdet crews.