Human of the Month: Luca Luz 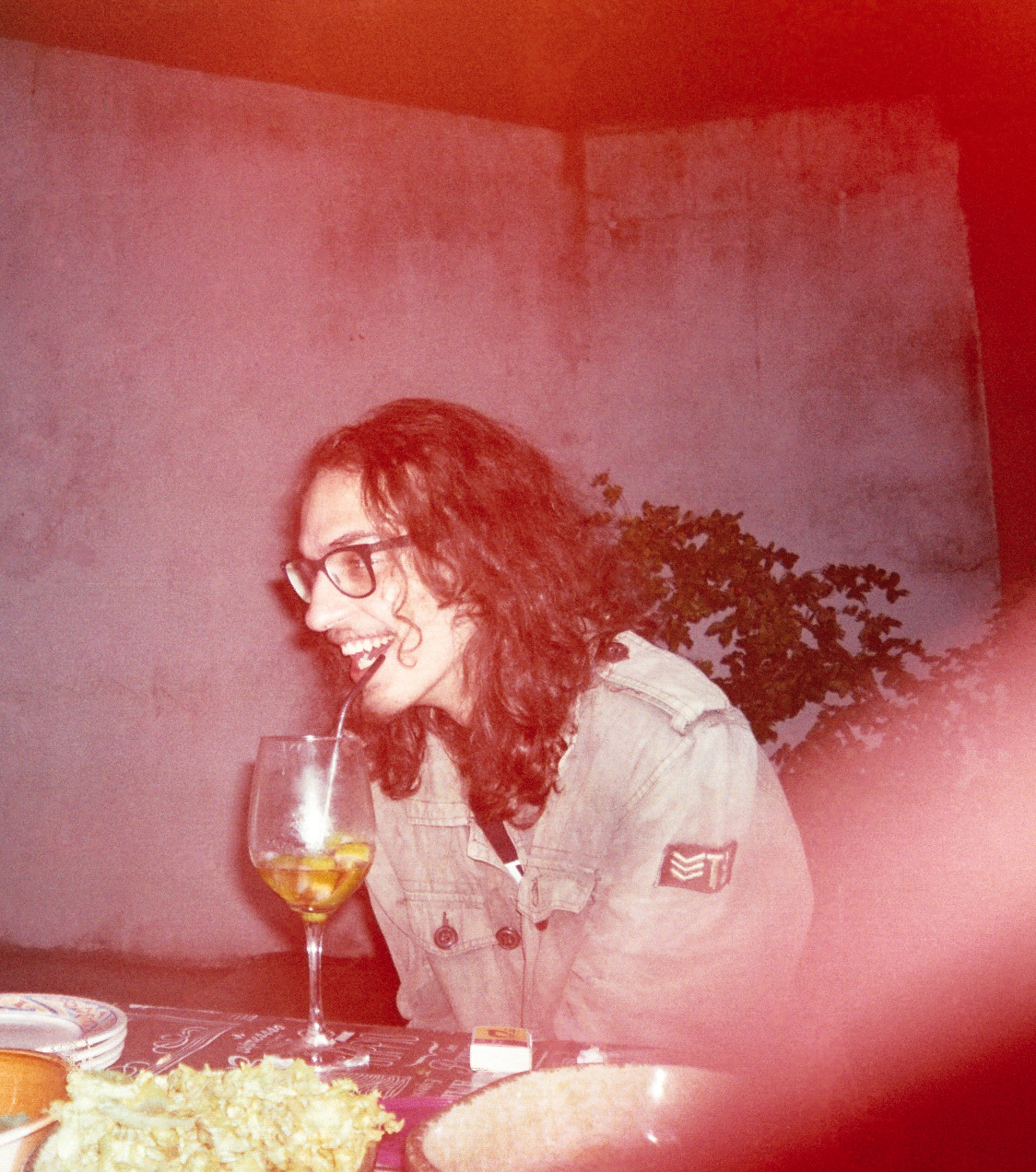 Human of the Month: Luca Luz

Freelance UI designer and artist Luca Luz won our Design-a-Sock Contest this year with his entry, The Wave, that answered our question, “What does unity mean to you?” His socks stood out in a crowd of nearly two thousand other entries with his colorful and powerful wave design.

“It was inspired in the Japanese art piece “The Great Wave Off Kanagawa” by Hokusai with a vaporwave aesthetic,” Luca explains. “I added to the concept the idea of generations, subcultures, genders, and every type of difference, that makes us the same thing, humans. Unity has a huge meaning for me. At the same time that unity means union, it means singularity and oddity. This wave represents the rise of different people together, and a New Wave is a dream of a new generation. A new air of a new season, more human, more kind, more respectful. This voting proved to me how we are stronger together.’

Having been at a computer since the age of 3, Luca’s daily life is dedicated to creating and brainstorming ways to make life better and more beautiful, from artistry to applied science.

“My aim as profesional is identifying problems and proposing solutions. In this year I have been entering hackathons, where I have the opportunity to deal with global and local issues. Since I was a child, I think I have a commitment to do something big to make the world a better place. There’s too much to be done and I’m always ready for a new challenge,” he says.

Luca doesn’t view technology as a hindrance to artistic freedom, in fact, it’s through the medium of digital art that he found a way to combine his natural creative tendencies with a profession. He viewed our Design a Sock contest as a way to engage his community, while also indulging in his passion. Winning the Design a Sock Contest helped Luca to bring attention to his area in Brazil, and even brought about some local recognition.

“I have to say that winning the Design a Sock Contest is one of my biggest accomplishments. I love everytime I get recognized by the wave socks design in my city, so many people were involved in the voting and it inspired so much unity. That’s for sure the biggest prize I already received.”

In part because of all of this support, Luca decided to use his prize money from the Design a Sock Contest on more than just himself.

“The cash prize when converted to my currency is worth a lot more than it is in USD. It was important for me to donate 10% of the prize to 4 social support institutions to causes like welcoming LGBTQIA + elderly people, the research for the vaccine of COVID19 to a Brazilian university, educational and cultural support for young people in the Pantanal, and for the childrens’ cancer hospital. It’s the least I can do to thank so many people who helped me.”

Beyond dreaming up socks, Luca has also composed a design for the Women Angels app to combat domestic violence in Brazil, and he also won third place in a hackathon this year with his team by proposing the creation of a platform to generate employment opportunities for teenagers.

We asked Luca what his favorite socks were, other than The Wave.

“It’s so hard to pick only one, but for sure ‘Control Alt Delete’ is the one that more represents me, I’m fascinated with computers, and for its retro aesthetic. I love all Britt Hurley’s work. I also like ‘Stirred not Shaken’ and ‘Secret Powers’”

And when it comes to inspiration, Luca says it’s all about composition and aesthetics.

“A good design is always what stands out for me, I love WokeFace, and I’m a big fan of my friend’s brand, BakedBrain.”

So who does Luca believe we should have as Human of the Month in the future?

“I believe in technology, art and design as a way of freedom and growth. I had the opportunity to start working by myself when I was young, and I believe this is a great form to prevent poverty and social exclusion. My father and I have a plan to teach children to code and design projects, as a form to guarantee a better future and prevent unemployment, and my mom has already a great social project with children. I would nominate Kimberly Bryant, the founder of Black Girls Code.”

For his altruism and eye for beauty inside and out, we are proud to feature Luca Luz as our Human of the Month for May 2021. Stay safe and keep riding that wave, Luca!

For his $200 donation: “I’ll choose the project “Brasil sem Fome” (Brazil without Hunger) to combat the hunger that has become huge during the pandemic, in this worst denialist and anti-democratic moment we have been through in Brazil.”