Everyone here at Sock It To Me is thrilled for the new year and we have some great things planned for this next year. Not only was 2012 awesome in general (the whole World-Not-Ending this was pretty solid) it was a huge year for SITM! 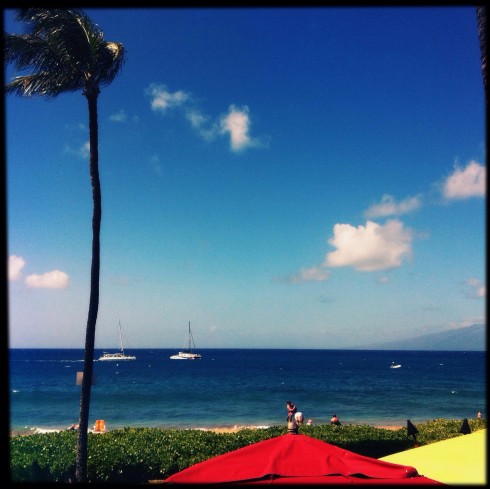 OFFICE TRIP
We hit a really challenging sales goal for 2012 and because we hit it the reward was a company trip paid to Maui! We just got back Tuesday this week and what aperfect hit of the “Refresh Button” it was.  80 degree weather, sunny skies, quite the difference from our chilly and cloudy home of Portland. We saw whales and their babies jumping, sea turtles swimming, and spent plenty of time zoning-out on the beach watching the turquoise blue waves crash, one after the other.  Ahhh, a true paradise. Palm trees and tropical flowers everywhere.  I had forgotten how healing vacations could be.  Please do yourself a favor and take a vacation!

Our team here just rocks it every day! Despite the full plates and numerous responsibilities everyone has at STIM, we karate chop through it like the bad ass ninjas that we are!  This next year will be even better since we’re all the more energized after the trip to do it again for 2013!

2013 CHANGE
Change is good, and the only constant, so we are open to change and look forward to it.  In 2013 SITM is going to go through two major changes right off the bat.  The second week in February (2 weeks from now, yikes!) we’re moving the whole operation to a new location.  We’re stuffed to the gills at our current location in terms of inventory and people and we need more space!  The new location is only a mile away from our current location so we won’t be going far but it will be 3 times as big and 5 times more fancy.  I will have my very own enclosed office for the very first time with a little seating area. SO looking forward to being able to rock out and play my music loud!  We’re getting some interior designers to fancify  the whole space and we’re all really looking forward to the upgrade.  The warehouse section will be so big you could rollerskate in it and we’ll have 2 bathrooms instead of just the one.  Ahh yeah, movin on up ;).  Pictures to come.

Second big change early in 2013 is moving to a new accounting software.  I don’t want to bore you with a bunch of industry talk but its time to change into our big girl pants and new accounting software are those pants.  We’re prepared for the bumps along the way with these changes as they are inevitable.
The beginning of the year is the best time for changes like this as the holiday rush is over.  Wish us luck and in the meantime we’ll continue offering our great socks with our great customer service.  To positive changes in the new year! 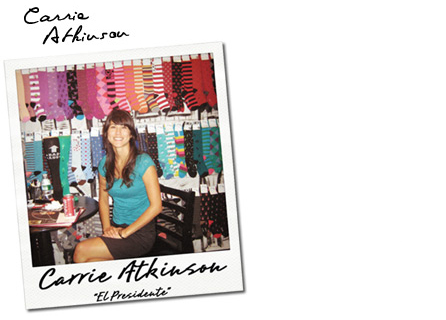