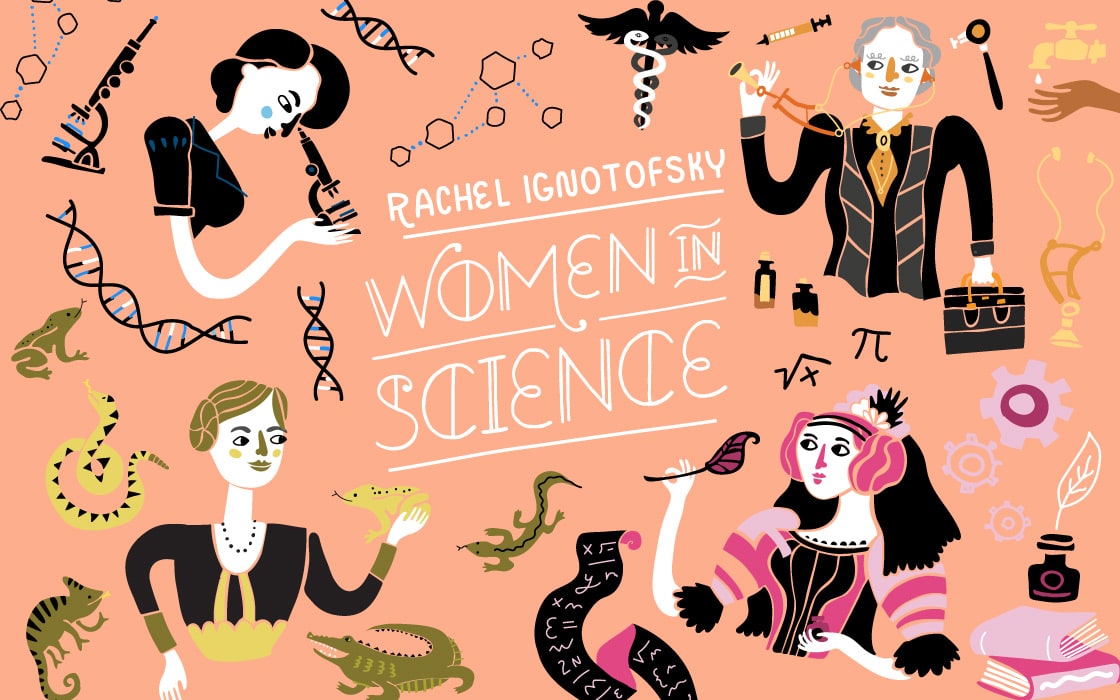 As a women-owned company, equal representation is important to us. We’re a bunch of hardcore science nerds too. What better way to celebrate two of our favorite things, women and science, than a collaboration with Rachel Ignotofsky?

Rachel Ignotofsky is the author of Women In Science: 50 Fearless Pioneers Who Changed The World, a book which sparked the inspiration for our latest Artist Collaboration. She has a passion for taking dense information and making it fun and accessible, using educational illustrations to make it exciting and easy to understand.

After we read Rachel’s book cover-to-cover, learned a lot, and geeked out over her fun and funky designs, we chose four powerful and diversely successful women to feature on a new collection of socks. So who are these women?

Ada Lovelace wrote an algorithm for Charles Babbage’s “Analytical Engine,” that had implications on future generations. She was one of the most consequential mathematical minds, and without her the world would be a much different place. She imagined the world with computers that could do more than calculations. Did she have an inkling that historians would go on to call her algorithm “the world’s first ever computer program” and start referring to her as the “mother of modern computing”? Probably not, unfortunately, but this is the legacy she left on the world we’ll go on to remember. 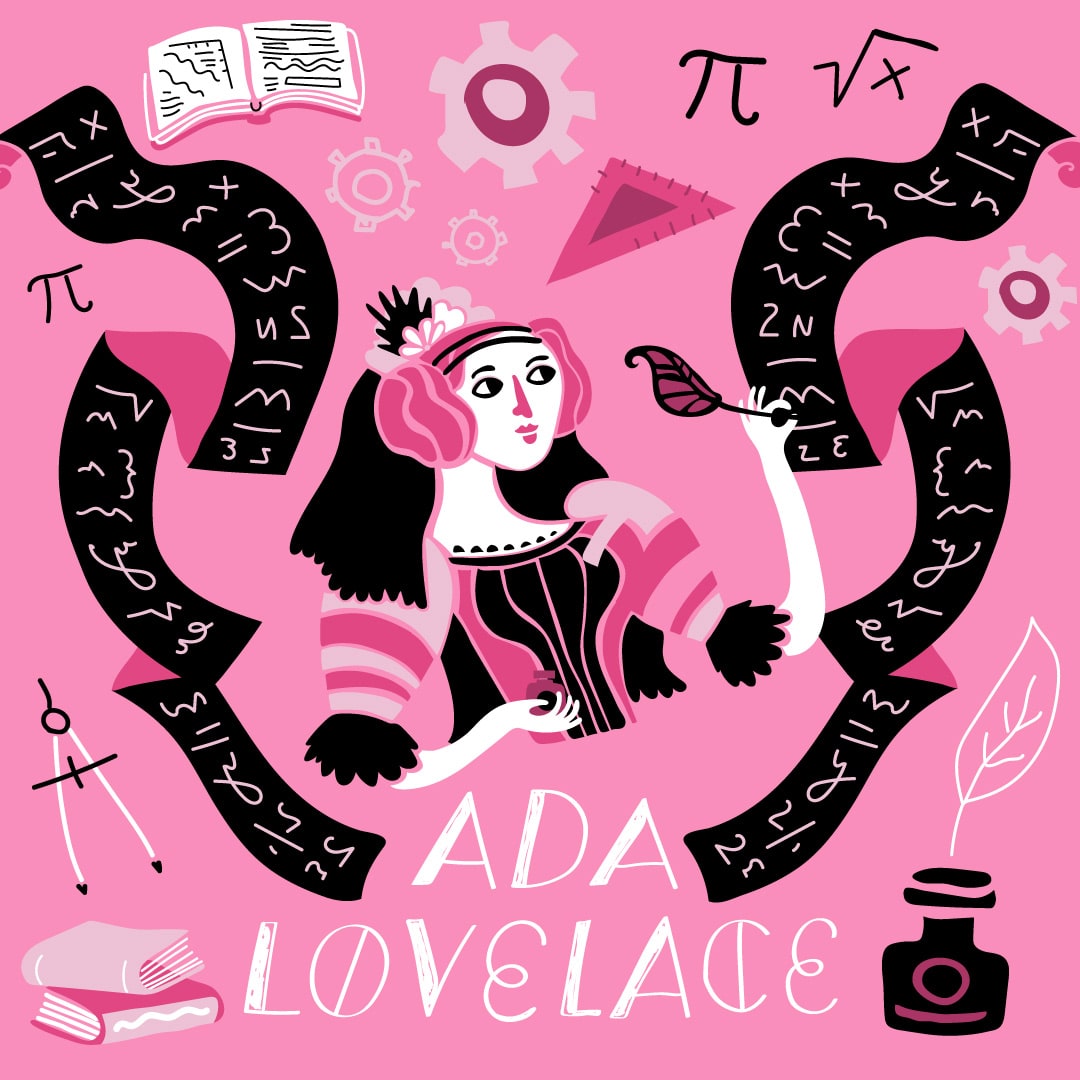 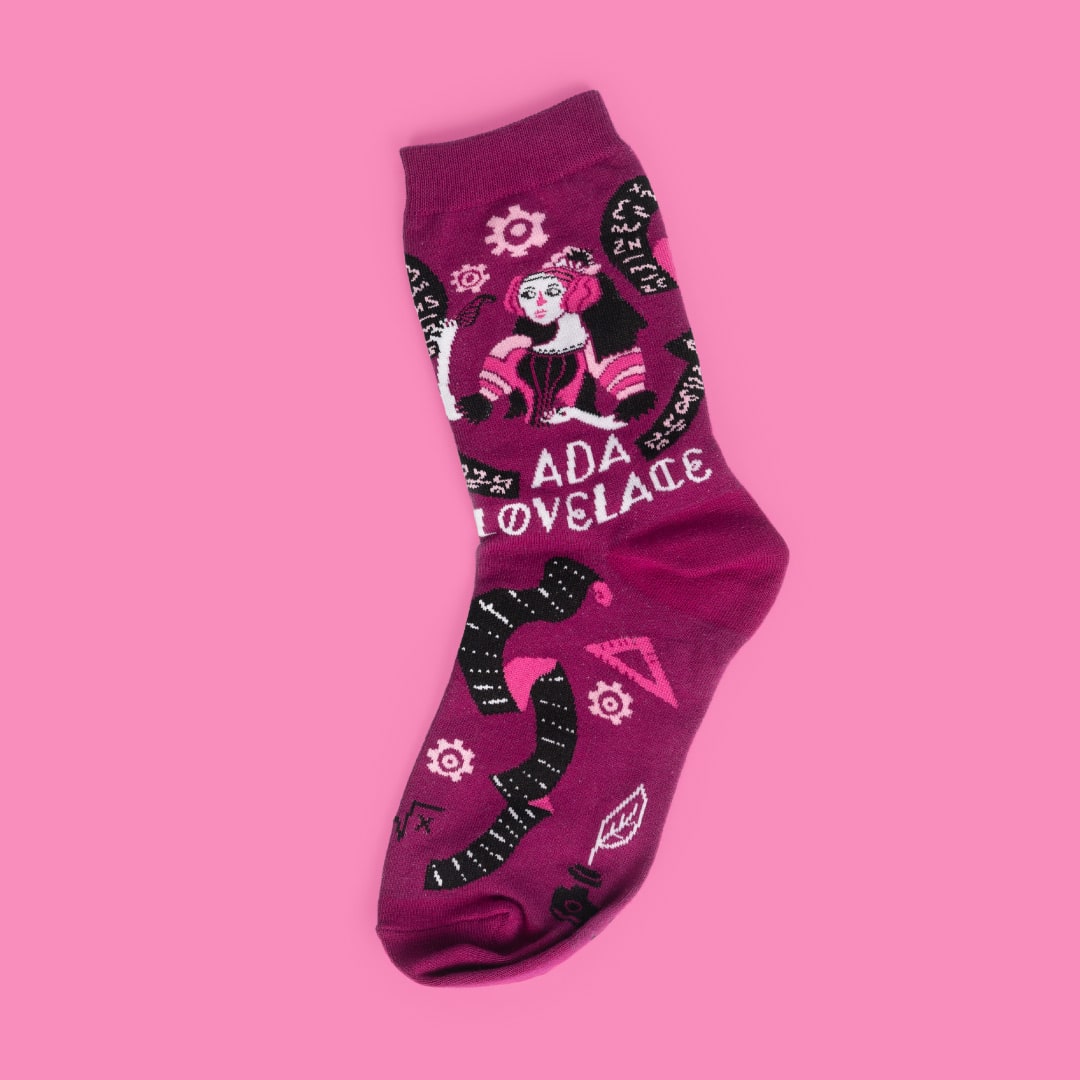 When a trio of male scientists won the Nobel Prize in 1962 for “discovering” the structure of DNA, they owed much of their success to colleague and our next ‘Woman In Science’, Rosalind Franklin. Trained as a chemist and X-ray crystallographer, Franklin directed part of the research team, and was especially brilliant when it came to microscopic imaging. Notably, Photo 51, an X-ray diffraction image that was taken under her supervision, is considered one of the most significant breakthroughs to understanding the double helix structure. 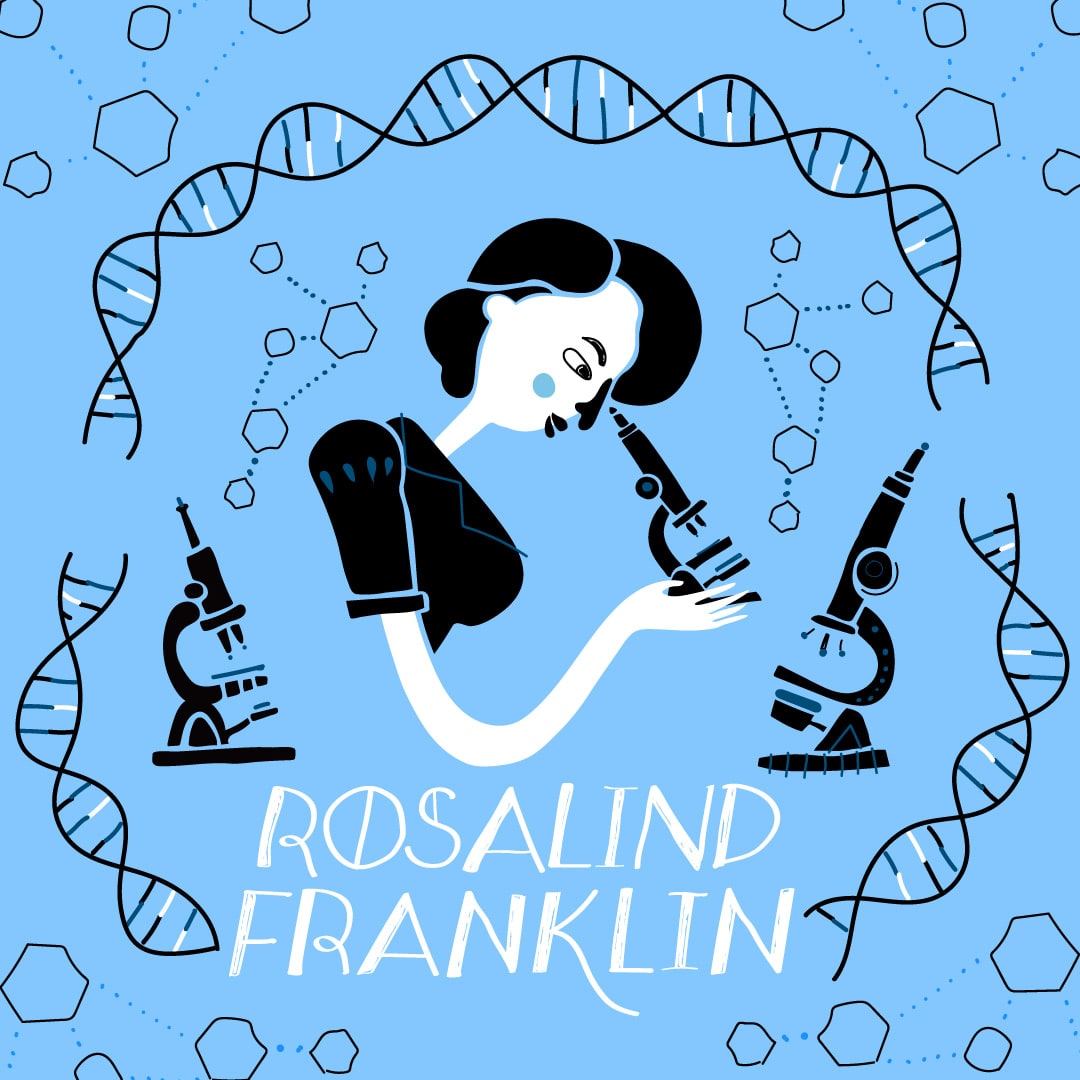 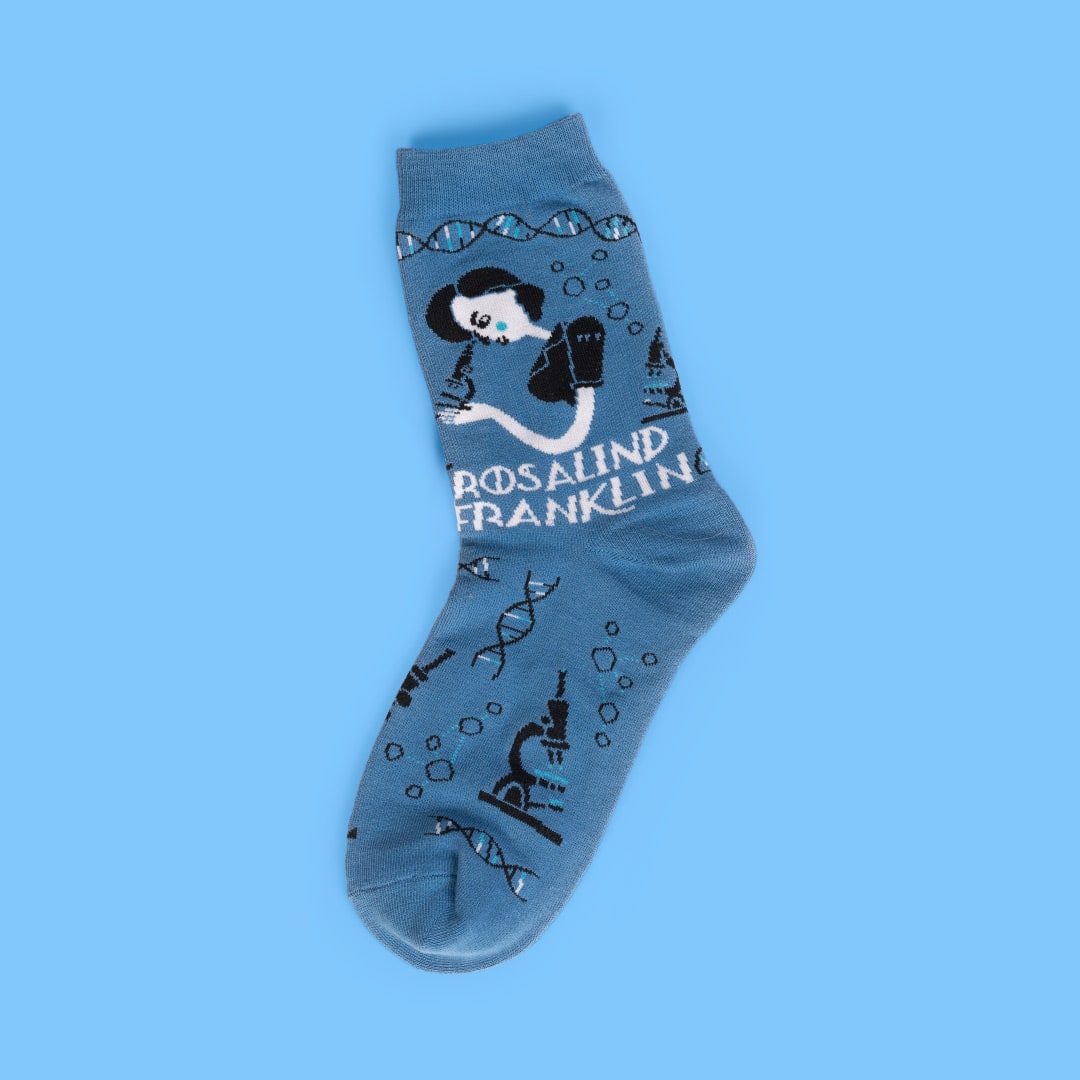 Been to a zoo? Well you owe a lot of what you see to this next woman. Joan Procter was fascinated by animals – especially reptiles and amphibians – from a young age. Her curiosity led her to a job and the National History Museum in London, where, despite not having a college education, she began engaging in academic zoology. As Curator of Reptiles for the London Zoo, she came up with a revolutionary idea that’s still very much in practice in zoos around the world today: modeling the animals’ zoo habitats after the animals’ natural habitats in the wild. It gives us a happier and healthier animals in captivity, and helps improve our understanding of them as both a scientist and as lovers of the zoo. 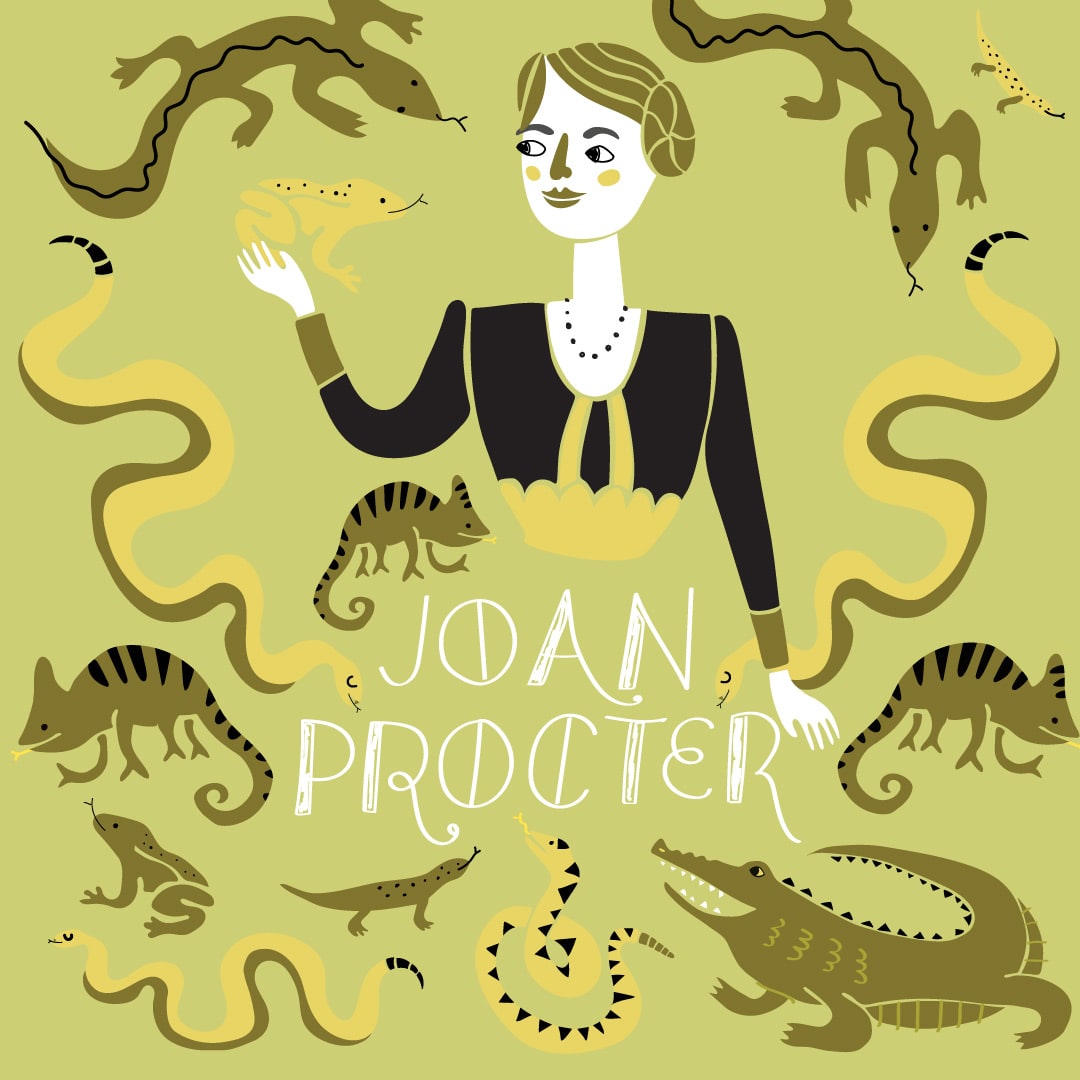 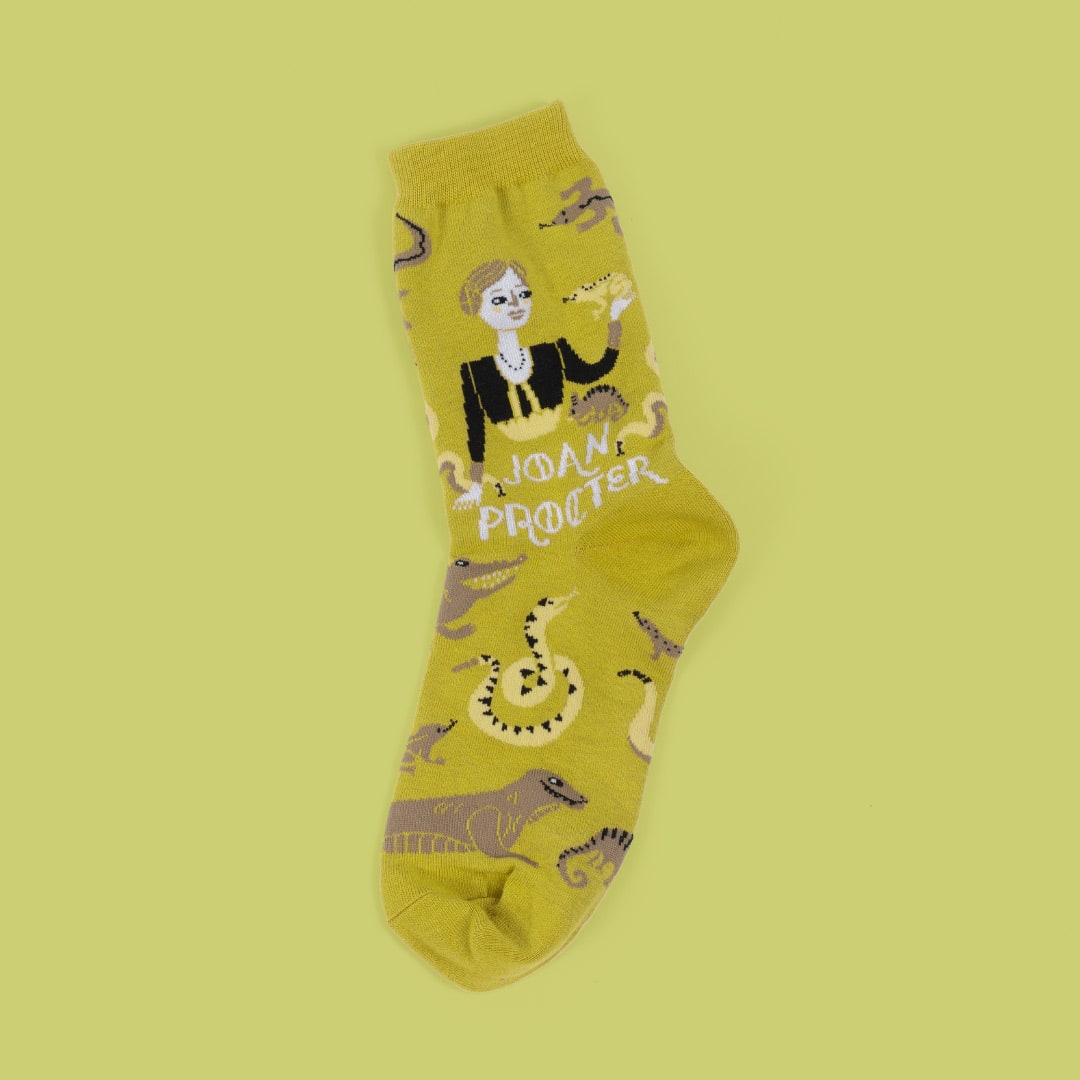 And finally, Elizabeth Blackwell grew up in a world where becoming a doctor wasn’t something that wasn’t the norm. Like many other professional pursuits, physicianship was a career held by men. But Elizabeth Blackwell believed she could do anything a man could do. After following her passion, she became the first woman to ever graduate from medical college. She was notably known for her influence in typhoid fever, helping establish England’s first medical school for women, and in the process, became one of the most admired physicians of her time. 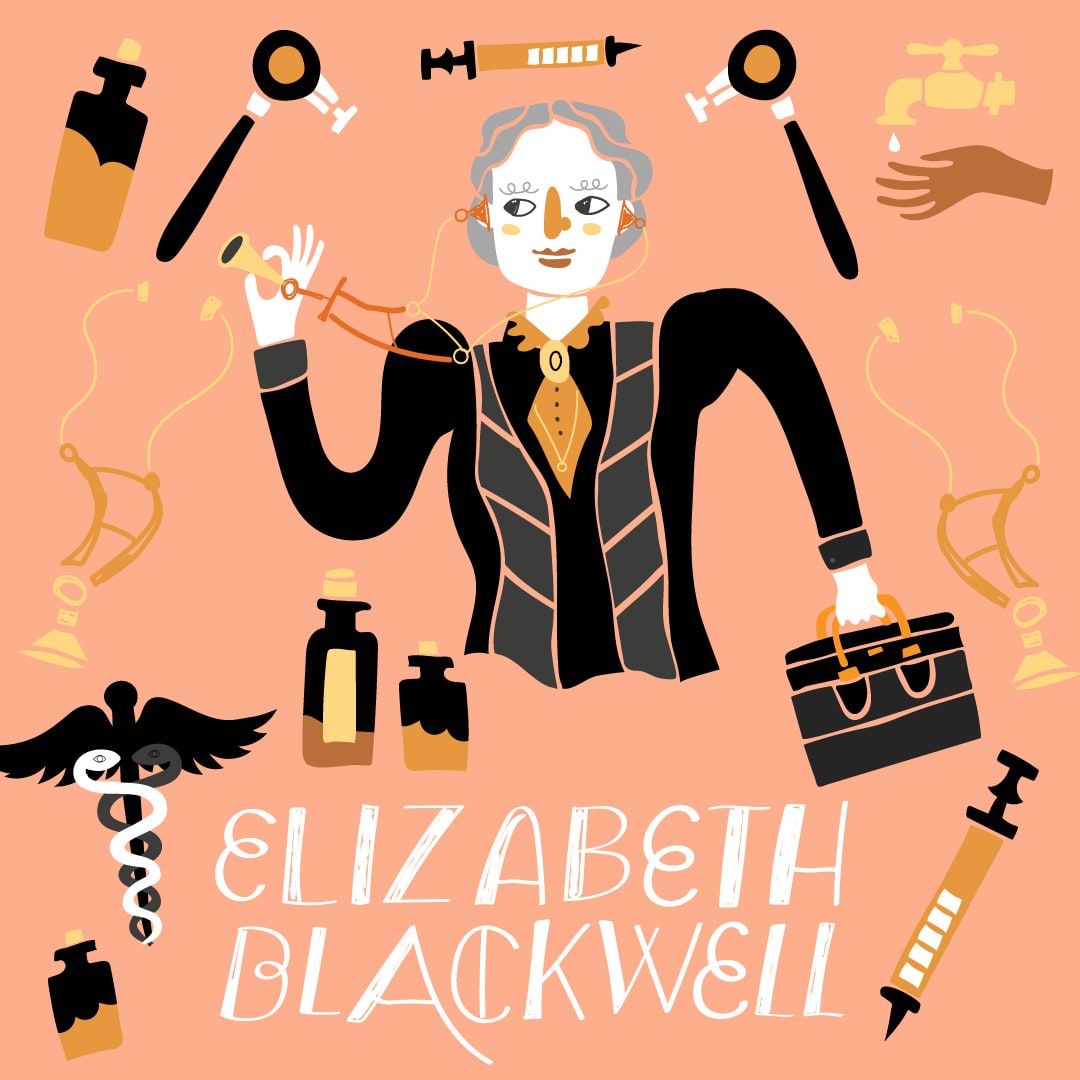 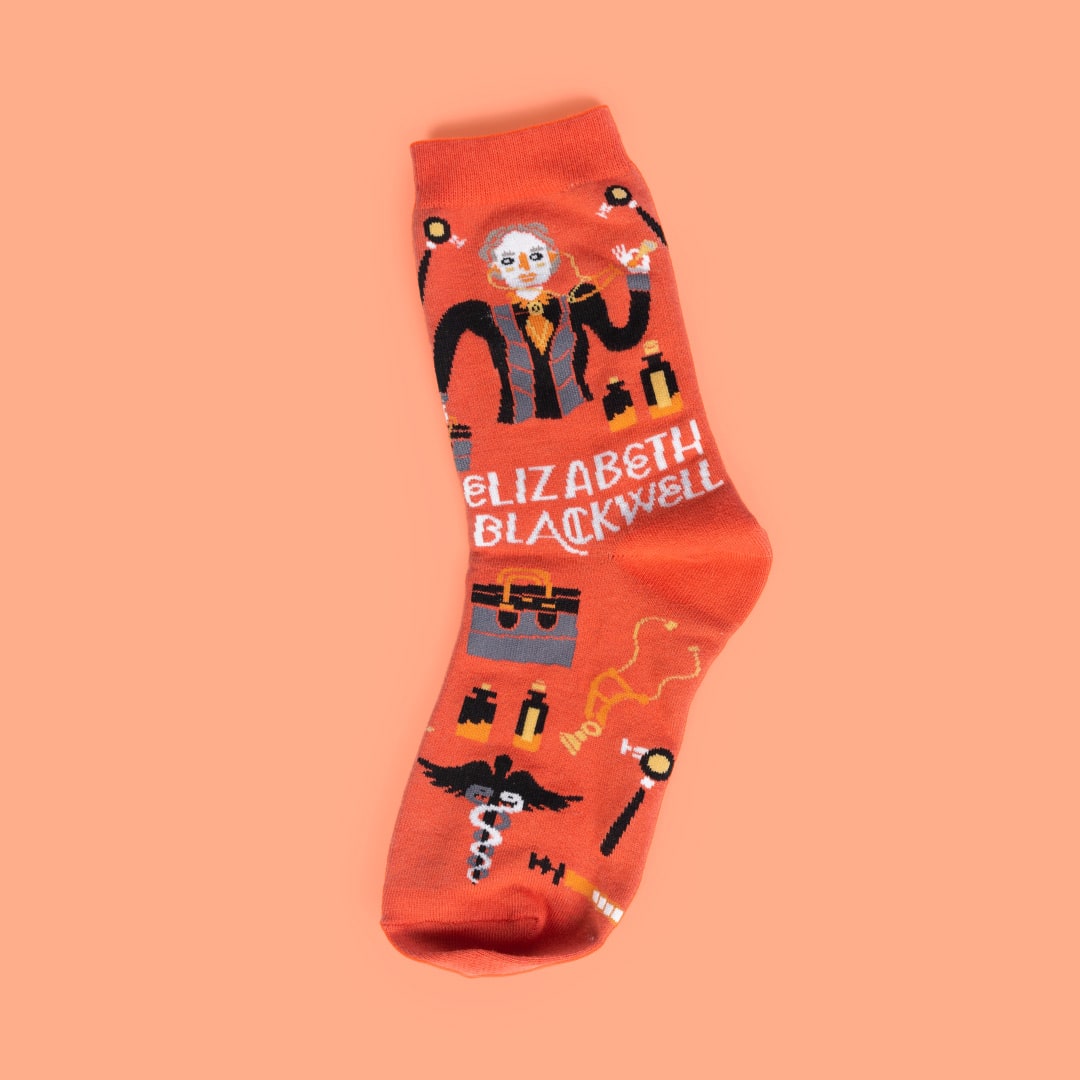 Like we mentioned before, this collaboration means a lot to us. Not only are we celebrating inclusivity, science, and Rachel’s amazing work, but we’re celebrating women and STEM education. As part of this collaboration, we’ll be donating 20% of every pair sold to Girls Who Code, a nonprofit that is on a mission to close the gender gap in technology and to change the image of what a programmer looks like and does.

So what are you waiting for? Check out these amazing limited edition socks and grab them while you can – all while donating to an amazing organization, Girls Who Code. If you want to learn more about Rachel Ignotofsky, check out the blog we wrote about her as part of our Cool Girl series.