Sock it to… Team SOCKS!

Show your off your spirit and style with some Sock It to Me’s for your team! One of our friends in Santa Barbara, CA is on a kickball team called the “Black’s Beaches.” They got their name because the last name of the ONE guy on the team (not pictured) is Black and he LOVES beaches (ha!).  The (almost) all girl team is making history in their league.  They haven’t got a perfect record, but so far they’ve been keeping the games “close” and even managed to pull in a win.  We think that win might have had something to do with our Badd Ass socks helping to make them look tough on the field and making other teams jealous with their awesome style!

They play every Thursday on the beach and each week they have a new theme for the game and they dress up.  After the game, the entire league walks over to the sponsoring bar “The Neighborhood” to hang out and have a few drinks. Sounds like a SUPER hard life down there in Santa Barbara…:o ) 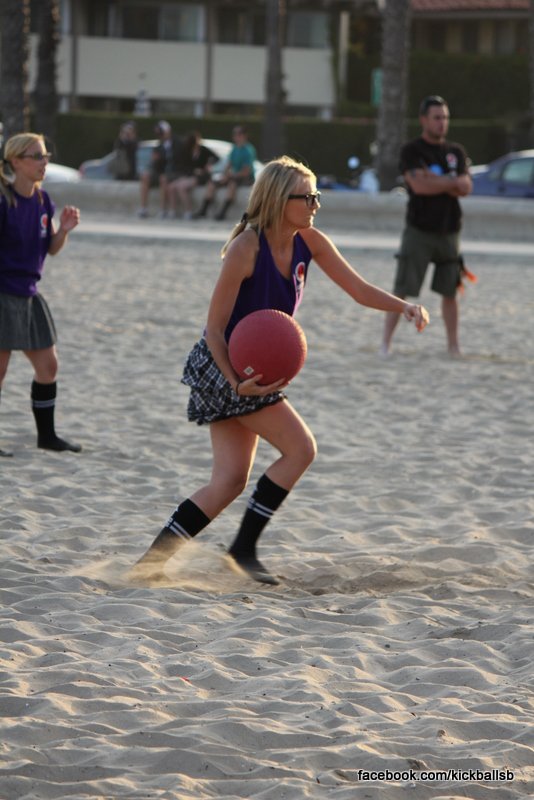 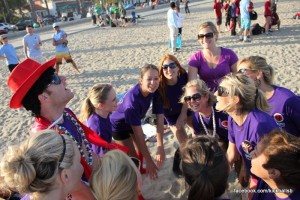 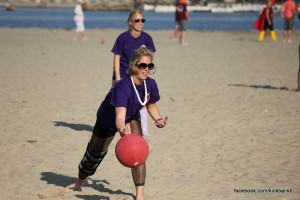 The BEST part of the whole thing is that our friend kickball league plays for local charities! So not only do they get to  play kickball, hang out and drink beer, but they also get to help out the community at the same time! Brilliant!

We’re so thrilled that people are having this much fun in their Sock It to Me’s!  Do you need us to help you kick some butt on the field? You just let us know, we’ve got your feet COVERED! 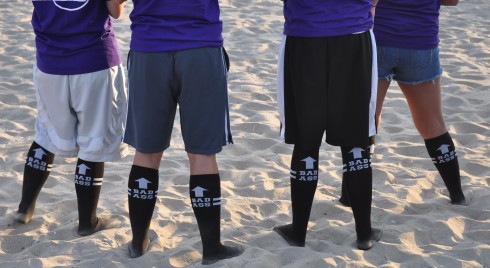