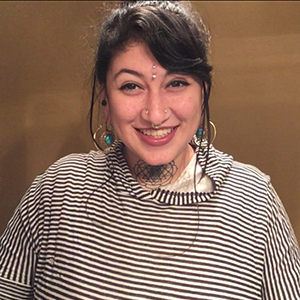 “Half of me wanted to be a “mad scientist” and the other half wanted to be something like a bus driver or a lunch lady,” Maja Rebolledo says as she thinks back on her career goals from childhood. Although she isn’t reanimating monsters or concocting potions, she does create magical displays of light that accent art on stage as a lighting designer and stage hand.

Even though she’s only in her twenties, Maja had figured out what gave her the most professional and personal fulfillment right out of school. 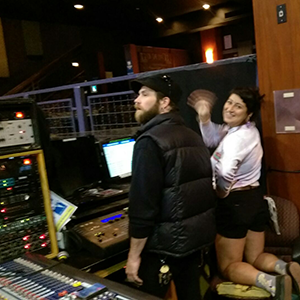 “While graduating high school and thinking about “what I want to do for the rest of my life”, I was having the most fun in theatre and production and decided that was a path I wanted to follow,” she explains. “I really enjoy watching shows come together and wanted to continue being a part of productions.”

In 2013 Maja was working at a House of Blues as a spotlight operator, and from there she continued to shine by working as a light tech and board operator for a band. Recently she took the show on the road, lighting in different locations as live music was taken from city to city.

“My first exposure with touring is with MarchFourth, a 20 piece band of craziness,” she says. “Probably not your usual tour setup, but we travel with anywhere between 20-22 people on one converted 45′ bus I lovingly refer to as “The Transformer” or the “Petri Dish.” Lots of driving, but lots of Boggle and Settlers of Catan.” 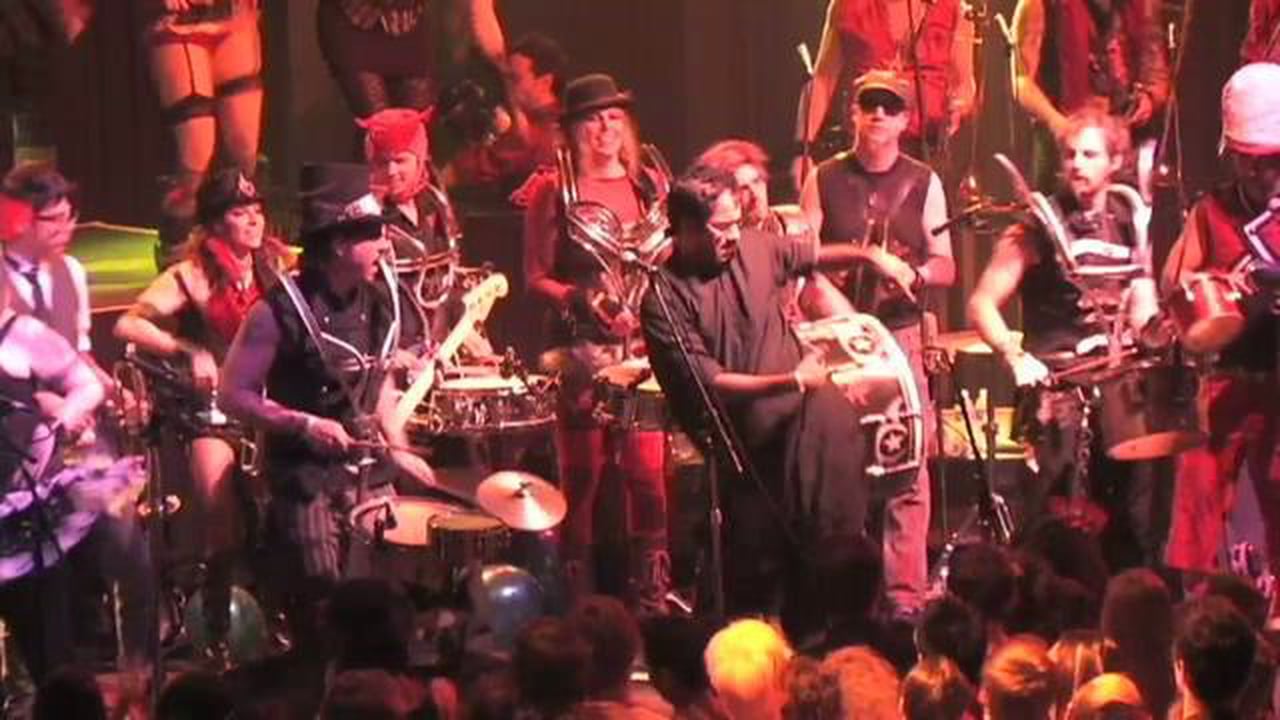 At each venue Maja unloads the gear and assesses the front of house set-up with the audio tech. After introducing herself to the house lighting system, she figures out the show’s programming for the location, eats some dinner, “and then it’s show time.” Afterwards, Maya loads the gear on the bus and gets ready to shove off to the next stop. 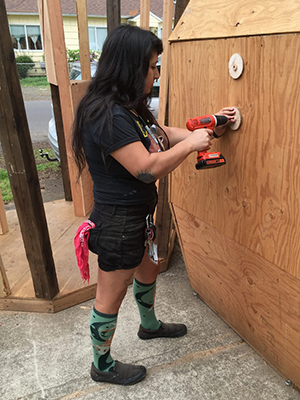 Beyond bringing the glow to shows, Maja is a stagecraft hobbyist, wielding power tools and designing sets for various art projects and Burning Man. When she’s not on the road, she works for two staging companies near her home of Portland. Wearing all black and steel-toe shoes, she helps unload, assists other touring lighting directors in getting their rigs up and running, and then helps spotlight during the show. Afterwards, she helps tear it down and load it back up.

“These are anywhere between 15-22 hour days, depending on how large the show is,” she explains. Whew! 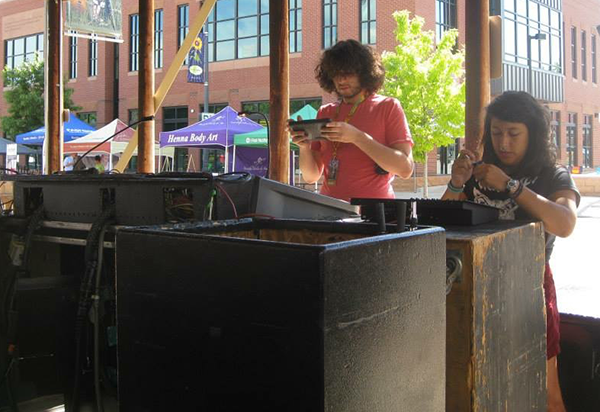 The best advice from Maja to everyone looking to get involved in the nuts and bolts, filaments and fades of the stage? “Be the best you. Whatever that is, create the best version of yourself and do what makes you feel happy and inspired.”

Good advice from Maja, who we think is a very Cool Girl!