Bee Chelse is probably where the saying “busy like a bee” comes from. She wakes up at 4AM and works all day as a medical student, doing everything from assisting doctors with surgeries to shuttling specimens to the lab. Her days don’t end until nearly 8PM, when she returns home to sleep. Not only is she buzzing around trying to treat people who need medical help, but in her limited spare time she likes to strap on her sneakers and run! It’s hard to keep pace with this Chicago resident, but to achieve her goals requires the same things a marathon runner needs for victory: speed and dedication.

After moving to Las Vegas from Brazil as a child, Bee spent her formative years with an assortment of relatives. Although she doesn’t look back fondly on her time in that sweltering Nevada city, she’s grateful that she met her three closest friends there. They all moved to Chicago and are still extremely close to this day. Bee’s interest in medicine didn’t begin in Vegas, or even while she was in school. It was only after high-school, when she began working with the organization Families For Early Autism Treatment, that she became intrigued with child neurology. 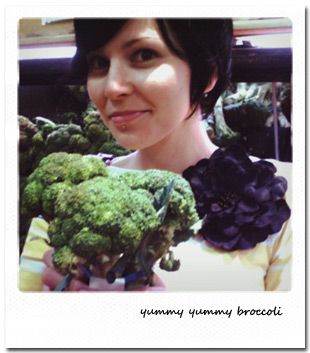 “For over two years, I provided two autistic children, Hope and Marley, with fifty hours of weekly direct behavioral therapy, working in a one-on-one environment. I was involved in all aspects of the children’s health: shaping behavior through discreet trials, aiding with social interaction, decreasing self-injurious behavior, and dispensing medication,” she says.
She began to assiduously researching autism and recommending different courses of treatment for the children. “I suggested allowing Marley to perform minor non-violent self-stimulatory behavior to raise his compliance in therapy and treating his aggressive outbursts with medication. Marley started improving: his self-abuse decreased and his vocabulary quadrupled; he also started using language rather than gestures when he required assistance, food, or play.”

Marley’s success, and the fulfillment Bee received from working with the children, was inspiring. “Aiding Marley in sounding out new words, patiently guiding him in learning new tasks, and seeing his eating habits and overall health improve kept my heart lifted and my brain racing,” she says. At the age of twenty-three, Bee went back to school in order to fully study child and adolescent neurology and brain disorders, with a focus on autism and epilepsy.

Be describes medical school as “a vampire with big fangs that chases you around trying to bring you down,” but she tries to maintain a positive outlook. Her surgical rotation is a challenge for her to conquer so that she can continue on her path towards neurology. Currently her waking hours are filled with handling organs and assisting with diagnoses. “I put my hands inside people and hold their guts back while surgeons create crazy anastomoses. Then I talk to people about their various diseases and try to figure out how to help them feel better. I like that part a great deal.” 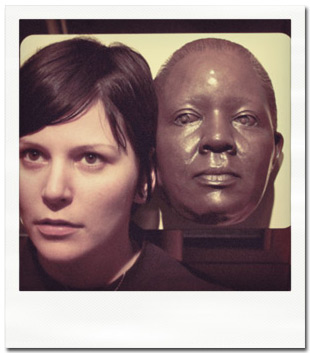 Bee sites the runner Steve Prefontaine as one of her biggest influences. “He wasn’t physically gifted by any means. He was just a kid from Coos Bay with one leg longer than the other, flat feet, short legs, who still won the race because he had the most guts. I think what sums up Prefontaine best is his quote “To give anything less than your best is to sacrifice the gift.”

When she’s not going for a run on her rare days off, she’s creating a hilarious podcast with her two best friends. Called Dinobrain, it’s a comedic interlude that she describes as “High Grade Nonsense.” It’s a welcome break in Bee’s busy schedule, and it’s guaranteed to spread some cheer no matter how hectic your day is.

For applying her brains to healing brains, Bee Chelse is a really Cool Girl!

To check out more of what Bee is up to, you can read her blog on Tumblr https://beeborg.tumblr.com/ or follow her on Twitter https://twitter.com/beeborg. And be sure to check out the Dinobrain podcast if you’re in the mood for some laughs https://dinobrain.com.