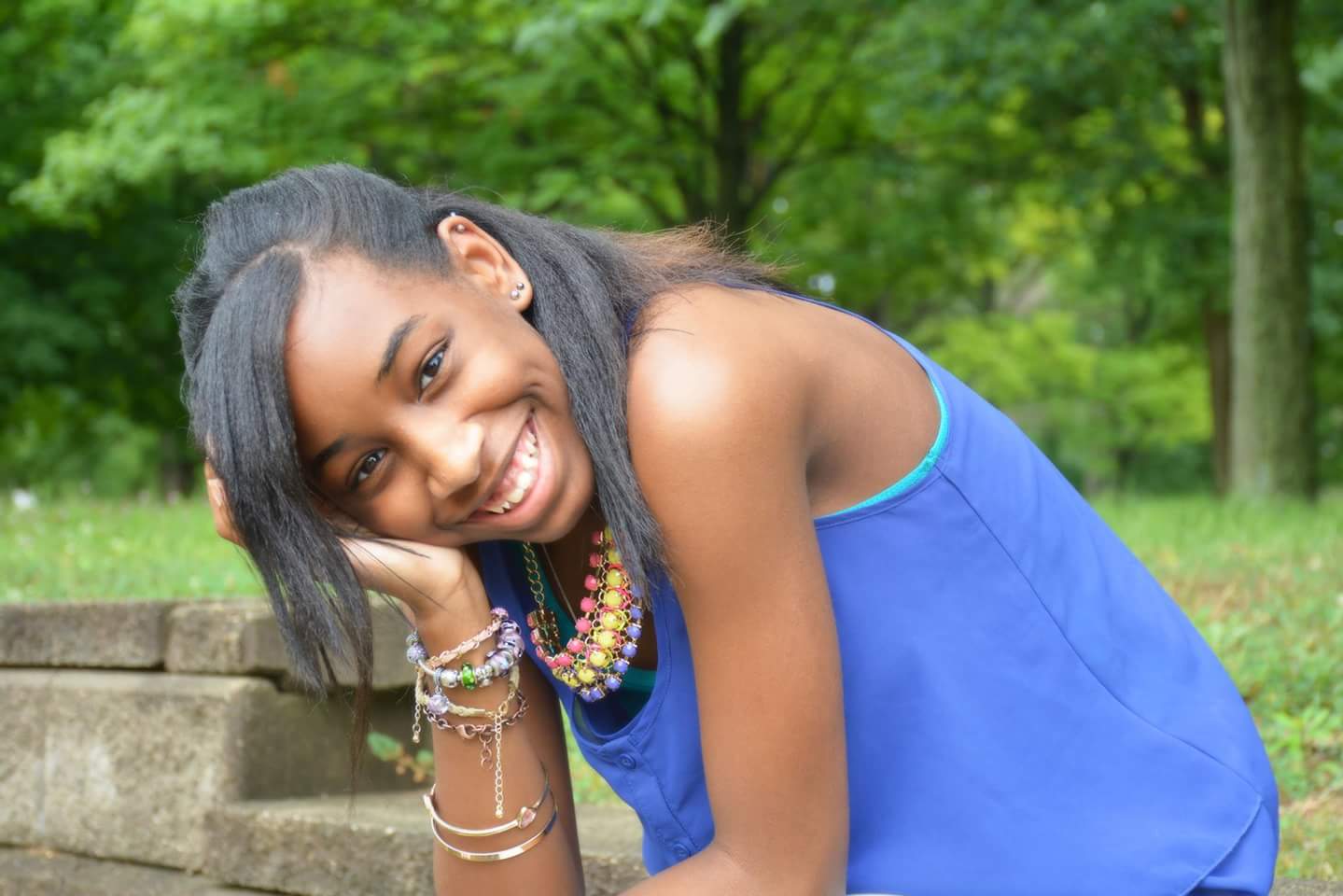 Alanna J. Wall is always looking to lend a hand…to make sure that other hands shine! The young, vivacious founder of Polished Girlz has a mission that’s part nail art, part community service, and all heart.

Even though she is only fifteen, Alanna grew up with a desire to help others. At the age of 8 she wanted to make scarves for every girl who was diagnosed with cancer. Being only a child, she was too young to volunteer even though she wanted desperately to do something for those who were needing a little pick-me-up. 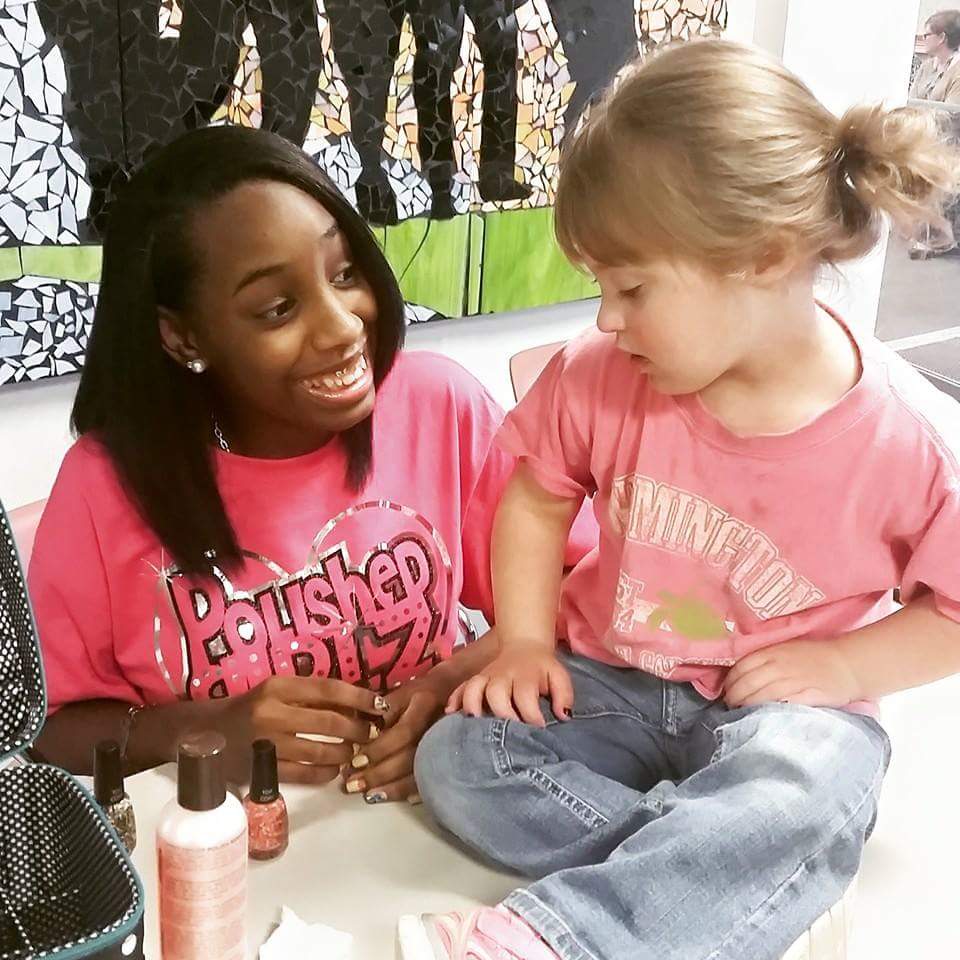 Undeterred by her age, she decided to apply her passion for drawing and nail art to girls who are hospitalized due to illness, or those with special needs. Out of her zest for art and her hope to help, Alanna created Polished Girlz, a non-profit organization whose mission is to bring nail parties to girls who maybe can’t paint their own nails, or could use a little color and company. These nail fiestas don’t simply sparkle, shine, and smile, they also teach the value of frequent hand-washing to reduce infection transmission and the potential for resulting hospital visits. 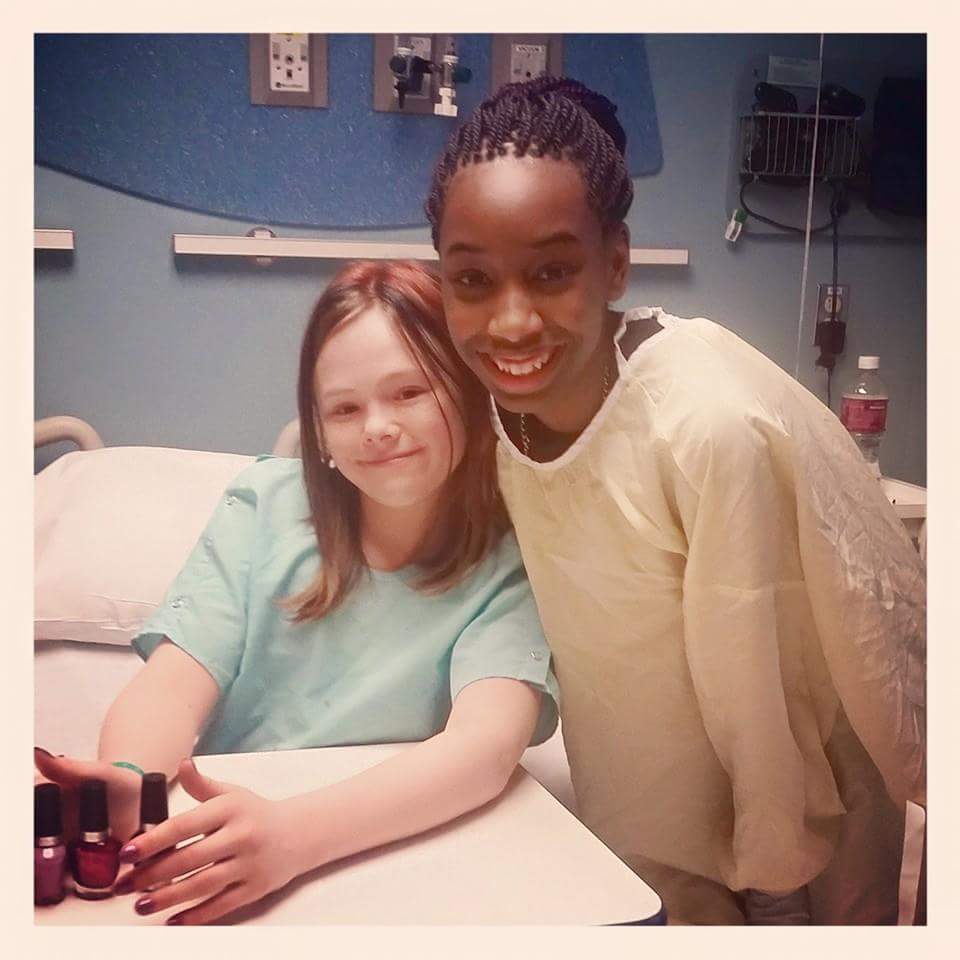 The Polished Girlz don’t merely offer nails that glimmer for girls who are down, they also provide enriching volunteer opportunities for young people, teaching them the value of interpersonal skills, community service, and teamwork. Alanna has truly reached out, creating a group that gives back to all who come in contact with it.

Outside of her organization, Alanna enjoys spending time with her friends and her little brother, playing the violin, diving, and drawing. Polished Girlz is her main passion, though, and she’s started designing jewelry and nail polish, both of which were included in the 2012 Teen Choice Celebrity gift baskets that were given to all of the presenters and nominees! 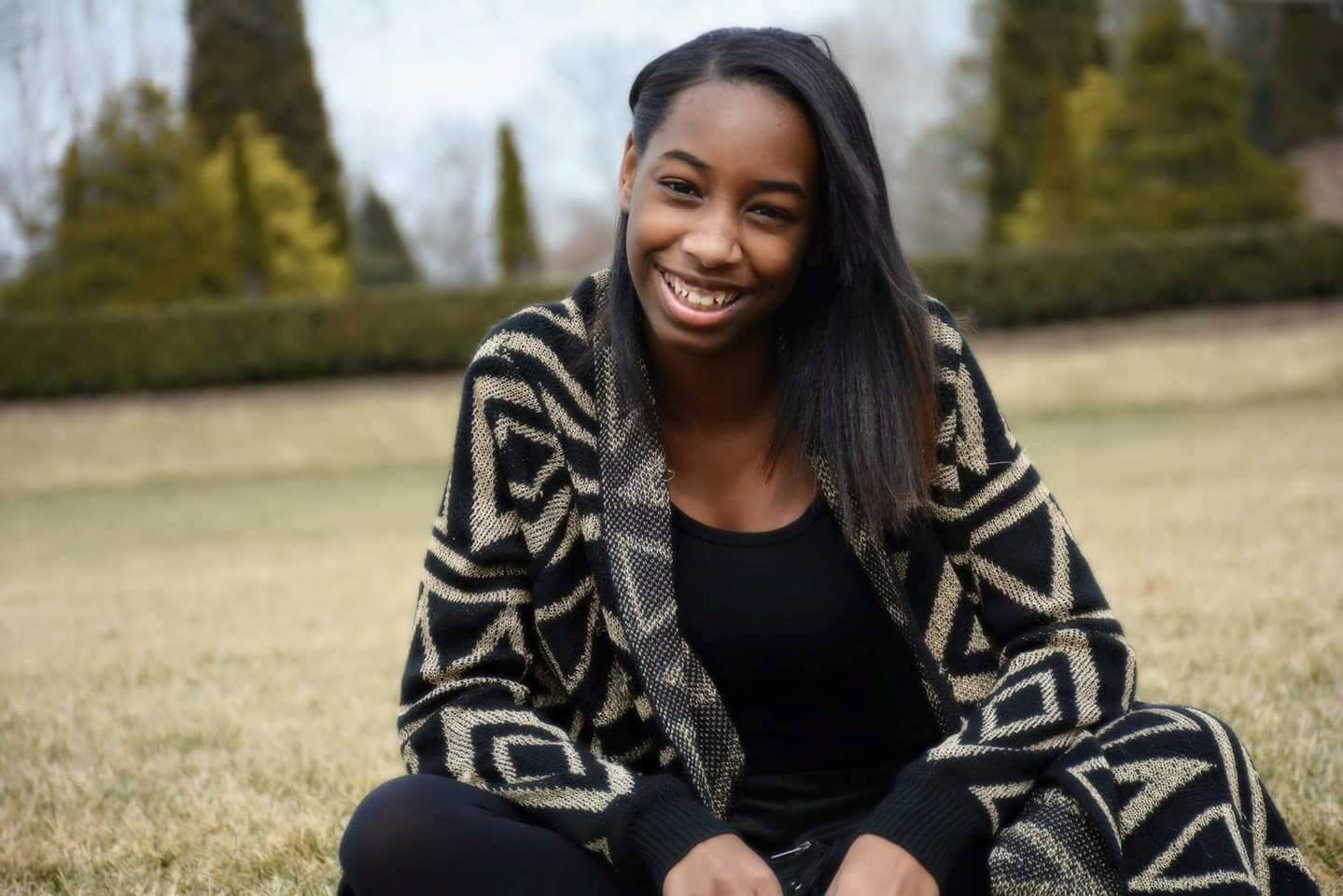 Alanna hopes to become a veterinarian, and she studies hard in school so that she can go on to do so. “One of the biggest challenges I am recently facing is trying to manage studying for all our state test[s] while still going out to polish,” she says. As usual, Alanna isn’t about to waver in what she wants, or compromise on her goals. “In the future I want the Polished Girlz to be as big as the Girl Scouts with chapters all around the world,” she adds. 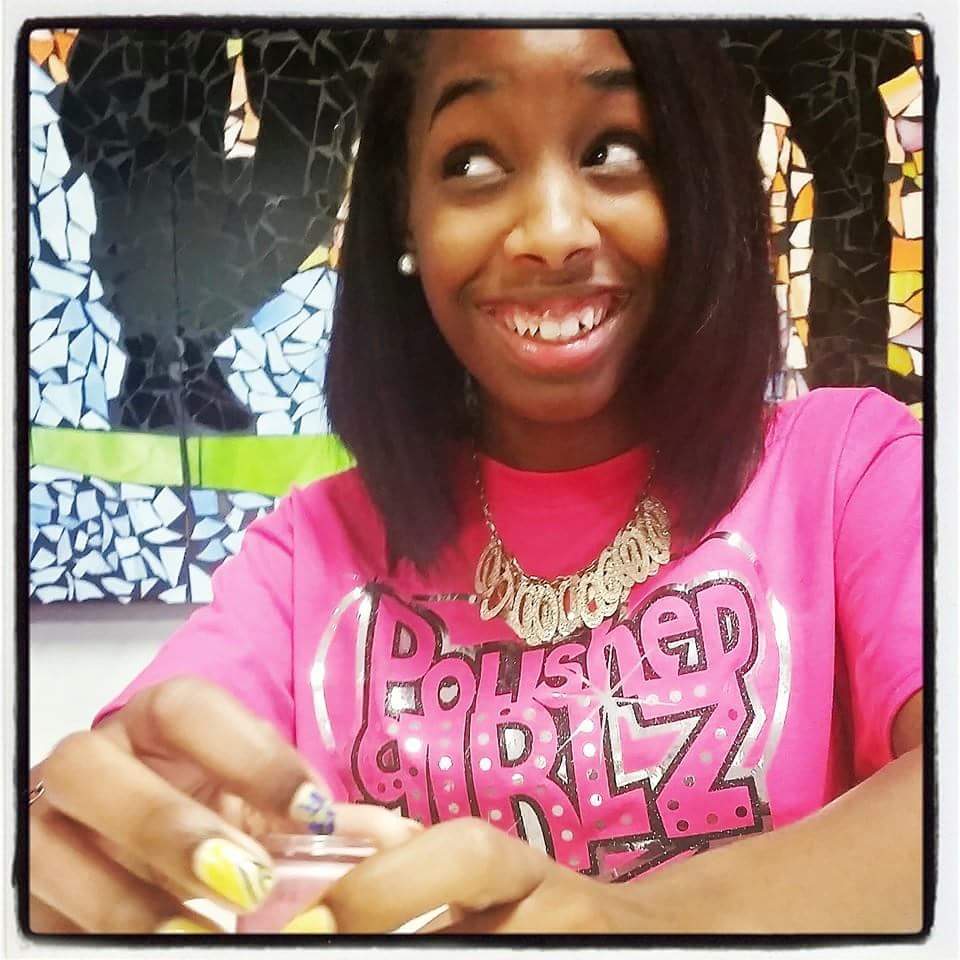 She has a special message for any girls, in or out of the hospital, who maybe are feeling a little low today. “For girls facing any challenges, I would like to tell them that they are strong and brave and that I am honored to be able to make you smile even if it is just a little while,” Alanna says. To add your name to the ever-growing list of volunteers, or to start a Polished Girlz party in your neighborhood, check out their website, https://polishedgirlz.org.

For giving back to others and making the world glow, with shiny fingertips and bright smiles, we think Alanna J. Wall is a very Cool Girl!